Three years ago, Kajol took a pledge to impact millions of lives along with Hindustan Unilever health soap Lifebuoy through this campaign  #Helpachildreach5

Kajol said “people asked us why don’t we address big issues like floods, earthquake, Sunami, AIDS rather than taking up a petty issue like hand washing”

Well, here are some startling facts that will change the way we look at handwashing. Lifebuoy is here to bring the difference by promoting healthy hygiene habits…

More than 6 million children die every year even before they reach the age of 5 due to Preventable infections like diahrrea and pneumonia.

40% of deaths amongst children under the age of five occur in the first 28 days of life – the
neonatal period when children are most vulnerable.

Handwashing with soap can prevent diseases like Diahhrea, Acute respiratory infections (ARI) and pneumonia by 45% and help reduce the child mortality rate. 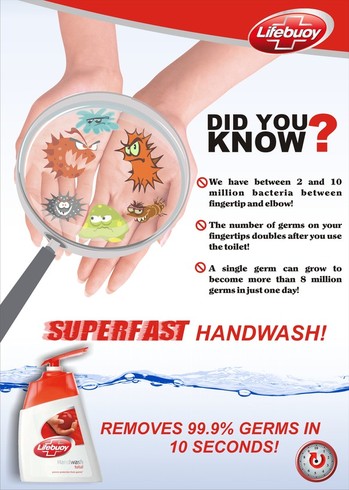 Well the facts are truly astonishing and give us a whole new perspective of hand washing….

Dr. Balsekar very well put it  :  “When millions die its a statistic, when one dies it’s a tragedy” at the press conference held on 29th Oct 2015 to promote the initiative started years back by Lifebouy.

Its amazing to hear that the campaign that started from a small village of MadhyaPradesh known as Thesgaon, where a man named Gondappa walks miles away to a temple on his hands to thank God on his sons 5th birthday .. has made remarkable difference in improving child health and save life. 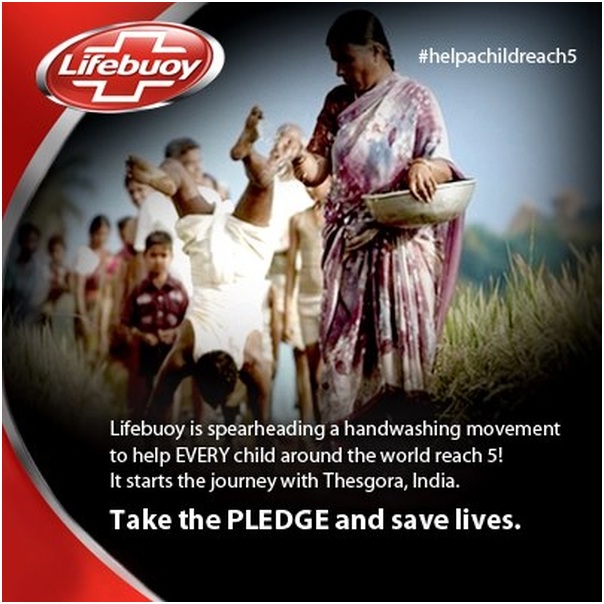 This campaign has already touched the lives of 200 millions across the world and their next mission is to reach out to billions of people by 2020..

Help a child reach 5 unveils the year 2015 as the Neonatal and its programme focuses on the Neonatal care that is the first 28days of the new born child.. which is considered to be the most crucial period of a new born’s life.

Under this programme .. Lifebuoy health soap has initiated a more rigorous practice of handwashing and basic hygiene in order to generate awareness among the people and promises to bring a human behavioural change with respect to handwashing and cleanliness in the interiors of Bihar.

Not just that .. #Helpachildreach5 has also launched a film on Neonatal and great handwashing initiative to change the face of rural India. The short film with a lifesaving message is produced in order to generate awareness among pregnant women and mothers to help save their child by inculcating basic habits of handwashing with soap to save life of their unborn and newly born babies. 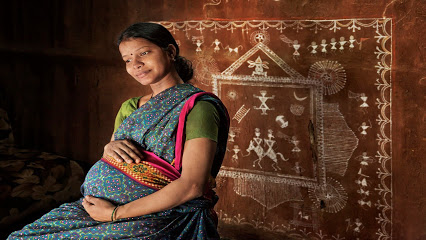 It was a pleasure to be invited to the preview of  a beautiful film Chamki that indeed touched my heart and soul when a future child thanks her mother for raising her and protecting her from all the dangers and infections that would have taken her life even before she would have turned five.

CHAMKI is a  film for every parent and especially mothers and pregnant women who are completely
involved in the nurturing of  the child during the initial days of childbirth.

Here’s the link for you all to take a look at “CHAMKI “that is already doing rounds in the MAMI film festival in Mumbai and stealing hearts..

The event was attended by the beautiful Kajol who is also the handwashing ambassador for HACR5 and Samir Singh, Executive Director, Unilever, the renowned pediatrician Dr. Mahesh  balsekar, Anagha Khot, Manager Children’s investment Funds Foundation, Anupama Chopra the famous film critic.… And not to forget the most adorable Chamki herself added to the excitement and made the event more memorable. 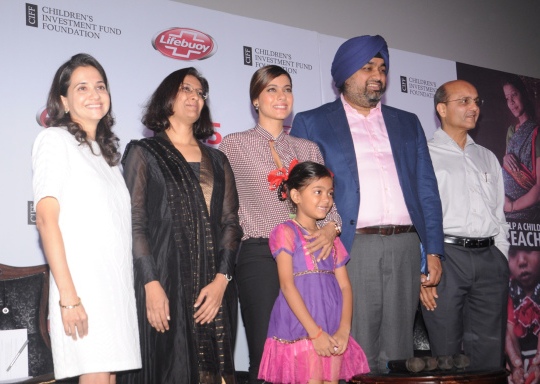 The dignitaries at the event presented some shocking facts to the audience of 100 pregnant women, mothers and brought back our memories of childhood when we were repeatedly told by our mothers  to wash hands before we eat . 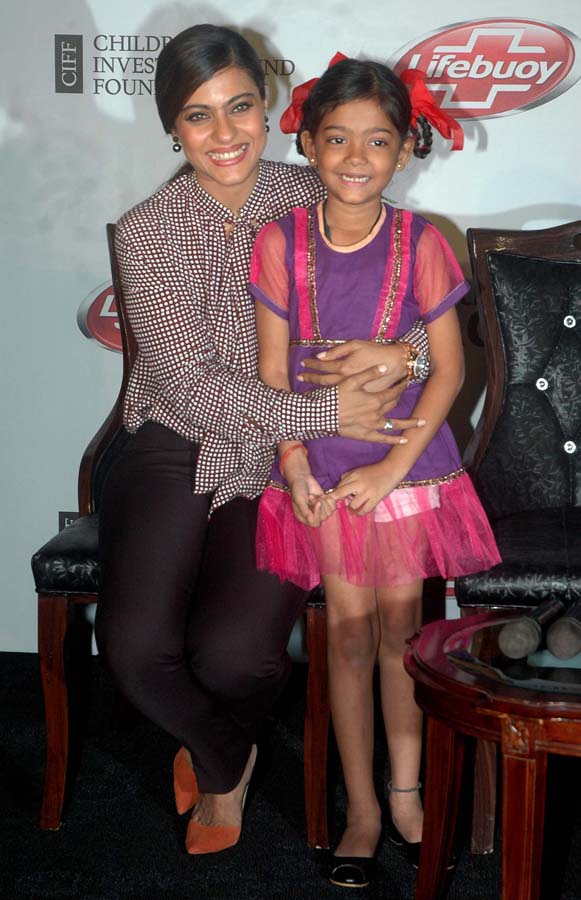 Dr. Balsekar said ” There are worlds within worlds” In one world we are able to fight with the biggest of deseases and abnormalities to save lives and the other world is where the kids fail to survive even for 28 days due to the unawareness and lack of basic hygiene.”


Kajol said “ Its no rocket science, we are talking of handwashing with the soap that has nothing to do with education, illiteracy or poverty. We all know how to do it and we can adapt this habit and save lives.”

Anupama Chopra the most respected and trusted film critic shared her views on the film and said its more than just a film, it’s a mission and we must help it reach wider audience..

Handwashing as it sounds and appears to be the most negligent and smallest thing is surprisingly the single most Cost effective way to prevent many deadly deseases and ensure healthy living.

Lifebuoy has made handwashing a global mission… Let’s do our bit and help save a life ..

1. Generate awareness about handwashing and share this programme with as many as possible so that it reaches out to every single household that can celebrate life.

2. Come join this cause, Take a pledge and spread the word …

3. Share the link below Gift someone a life … and help them reach 5