It’s not surprising to see kids speak their mind, ask questions until convinced and have a say in everything that’s happening around. We all agree technology rules the world today and kids being so smartly adapting to it is no wonder a boon in a true sense.

If I go back in time when technology had not taken over every household the way it has today… Life was different, however it has certainly brought a revolution in the current generation in terms of everything .. Be it their way of thinking, adapting, learning or performing. 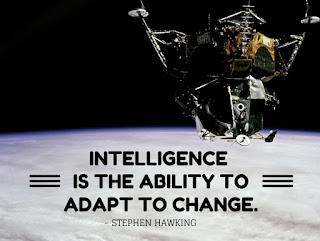 Years back, we as kids had no role to play when it came to decision making of any sorts… We blindly followed what we were told to and never questioned any decision… thinking that’s how it’s supposed to be. Whereas kids today have an opinion and their say in every matter they hear parents talking. They have intelligent and relevant questions about any particular situation that’s being discussed in their presence. Which of course is a revolution of some kind for me whose seen both the generations. 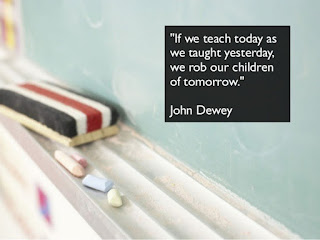 Today I feel so proud when I see a younger generation being able to talk about most of the things we discuss… My five year old was well aware of the Cricket World Cup series that was held this year… And that’s not all…he had all the relevant questions to ask that one could expect..Where was it held?, the time difference of day and night, the countries playing? and understood the game pretty well too. It felt great to see a five year old enjoy the game as much as any elder would do.

The other day I saw a bunch of kids discussing about US Presidents visit to India during Independence Day. Kids basic nature of wanting to learn something new every day and share along is nothing less than a genius.When it comes to sports and choosing their favourite players.. They know it all.. speaks of the clarity of their thoughts and minds.

In our times I still remember we were asked to read books to improve our general awareness and current affairs… Well that’s passé. Today awareness of happenings around is a part of learning each day.

When it comes to the most common question of..What do they want to become when they grow up
They have the answers ready at the tip of their tongues … Of course the credit goes to the exposure they get at such an early age of all kinds through media, televisions, newspapers and so on.

Children ask dozens of questions whole day long, while at play, while travelling, while watching tv, even when told a story… Anything that catches their attention.. They don’t wanna just let it go … Their ability to not give up until answered is like a hungry mind wanting to learn so much more. 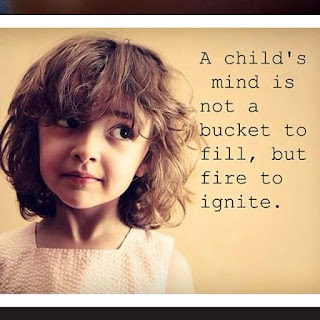 This is the generation which has the potential plus the preferences so as to speak what interests them and what not. They can clearly differentiate their likes and dislikes. I still remember whenever we had a choice to pick from … I always got confused and went by what parents decided for me.. and it always felt right and convenient.

Starting from what clothes to wear, what to eat, what toys and presents to buy plus birthday themes and who to invite … The list is endless but their choices are firm and they are well aware of their wants.

The most amazing was the Swacchata Abhiyan run by PM Mr. Modi … The celebrities did it for the cameras but our kids followed it with the true spirit and spoke of it openly and questioned fearlessly when saw someone not abiding by it. 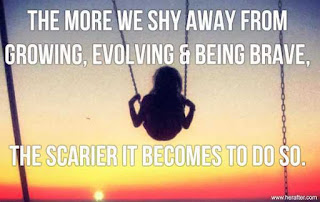 A child’s viewpoint should never be disheartened or suppressed.. Let their ideas flow.. as restricting them would give birth to fear and failure, which are the biggest obstacles on the road to success.
Give them a chance to do it their way, freedom brings in peace and ability to perform the best… 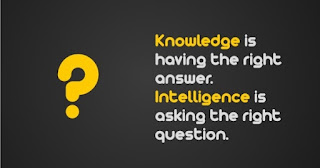 Questioning is the best form of learning… To be able to question correctly .. one must be able to comprehend and think beyond whats been told… It’s a clear indication that a child’s mind is curious and is eager to learn … Never set a limit to a learning.. It’s always hungry for more.

They have the courage, they have the brains, they have the voice… All we as parents and teachers need to do is …instill the values that can bring the real revolution in our society in the times to come. We play the most vital role in exposing them to as much knowledge as we could and answer their queries appropriately for them to reason out and think differently. 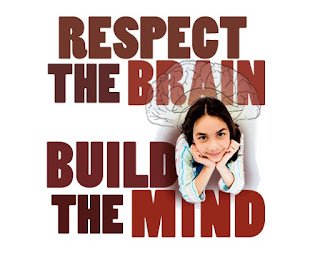